Who doesn’t know about Godzilla? The bet is no one over the age of five. Godzilla, the fictional Japanese giant monster—originally created as a cross between a gorilla and a whale—remains one of the most recognizable symbols of Japanese popular culture worldwide. And how about a “Big Ape” marathon? We did it (and you can, too) with this set: a Godzilla ultimate collection of sorts, a cult collector’s dream of five classic Godzilla films.

GiganGodzilla vs. Gigan (a.k.a. Godzilla on Monster Island) 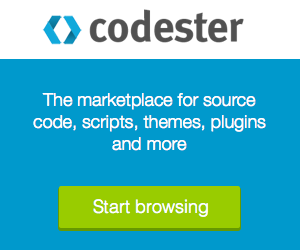