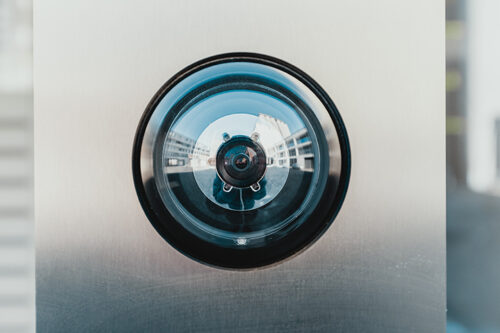 , the Scottish actor who was knighted in 2000 for services to film drama.

, among others — Connery is the first actor to portray Ian Fleming

Sean Connery played the larger-than-life character from 1962 to 1971, inclusive, and in 1983. This includes such classics as Dr. No to You Only Live Twice, plus Diamonds Are Forever and Never Say Never Again — a total of seven films. As reported in Wikipedia, “All seven films were commercially successful. James Bond, as portrayed by Connery, was selected as the third-greatest hero in cinema history by the American Film Institute (AFI).”

» Dr. No (1962)
Although Dr. No was produced on a low budget, it was a financial success and opened the door for the entire franchise. This first James Bond film spawned a comic book adaptation and soundtrack album as part of its promotion and marketing. It co-starred Ursula Andress

» From Russia with Love (1963)
This film, in which Bond is pursued in revenge for the death of SPECTRE’s agent Dr. No in the earlier film, was a critical and commercial success. It marks the debut of Desmond Llewelyn

as Q, a role he would play in 17 films and for 36 years, until The World Is Not Enough in 1999, in which the character declares his resignation.

» Goldfinger (1964)
Bond investigates gold smuggling after it is discovered that the film’s antagonist, Goldfinger, plans to rob the U.S. Bullion Depository at Fort Knox. The film co-stars Honor Blackman

as the title character, Auric Goldfinger, along with Shirley Eaton

as the iconic Gold Bond girl.

» Thunderball (1965)
This film would have been the first of the Bond series if not for legal disputes over copyright issues between former Fleming and collaborators, who claimed that the screenplay was based on their co-written publication. The lawsuit was settled out of court and production began, with a finished film being promoted as Ian Fleming’s Thunderball, based on an original screenplay by Fleming’s collaborators.

and is the first James Bond film to discard most of Fleming’s plot. Also a first for the film is the reveal of Ernst Stavro Blofeld (Donald Pleasance

), the megalomaniacal head of fictional MI6 nemesis organization SPECTRE, who was previously a partially unseen character.

» Diamonds Are Forever (1971)
The seventh in the James Bond series, this is the sixth and final Eon Productions film to star Sean Connery, who had declined to reprise the role in On Her Majesty’s Secret Service in 1969. Interestingly, the film co-starred both Jill St. John

» Never Say Never Again (1983)
Based on Fleming’s novel Thunderball, which was previously adapted in a 1965 film under that name, this film opened to positive reviews. It co-starred Klaus Maria Brandauer

Sean Connery retired from acting in 2007, exactly one year after receiving AFI’s Lifetime Achievement Award. He returned in 2005, when he recorded voice-overs for a new video game version of his James Bond film, From Russia with Love.