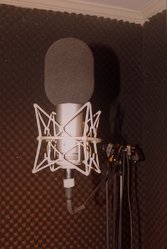 Macon, Georgia. Many profound and legendary artists have claimed this city as her or his hometown. One of those artists is the architect of rock and roll, Little Richard. To usher in a new wave of Macon talent and the sound of the future, New Town Macon has partnered with Shadows Studio to create Macon Music Volume 1. This is a contest, now open, which is designed to shine a light on unseen and/or up-and-coming talent.

Inspired by the success of Austin, TX, Josh Rogers, President and CEO of New Town Macon, wanted to adopt the same concept for Macon. Local artists can submit a recorded song online at Sonicbids.com/newtownmacon by March 31, 2015. The 10 winners will be rewarded with a professional recording at Shadow Sound Studio in Macon. All that’s needed to enter the contest is a recording that is clear enough to hear the music, and it must be an original composition submitted in MP3 format. The recording does not have to be professionally done and all genres and music styles are welcome to enter. A panel of judges, who are major entertainment insiders, will pick the winners to be showcased on the album. 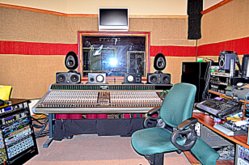 This is the studio where the record will be made.

“One of my main concerns are those artists who haven’t had the budget, who haven’t had the opportunity to get a professional recording and get the exposure they deserve,” said Joey Stuckey of Shadows Studio. “I’m staggered by the amount of talent that’s out here. Every day I think I know how much talent is here, then I meet somebody new and I’m like ‘Oh, my God. we’ve got even better stuff than I thought.’” In addition to being showcased on the album, Macon Music Volume 1, the winners will be introduced to the world at a concert to be held sometime during the upcoming summer. They will also receive 25 copies of the album and have an opportunit to purchase more.

Also, be on the lookout for Macon Music Volume 1, which will be uploaded to a music streaming service available to restaurant, bars and entertainment venues in Middle Georgia. All artists, whether with a following or not, are encouraged to enter. Anyone could have that “Magic!” 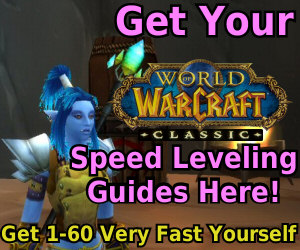