The Beatles and Epiphone Guitars 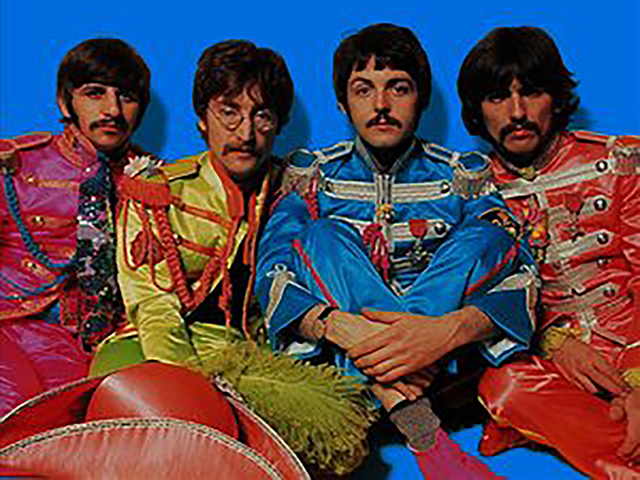 The Beatles may the world’s biggest band ever. Musically from the early 1960s to the end of their career, they covered an array of different music styles from the jangly pop of their early days to the psychedelia of their latter albums. To cover all these different sounds they needed a broad range of instruments.

Throughout their career they used a variety of guitars and you can see many photographs of the Beatles with Rickenbacker’s (325’s in particular) various Gretch, Fender and Hofner. However, they are also linked with Epiphone Guitars and often choose Epiphone guitars over all other guitars for recordings and live performances.

The first Beatle to own an Epiphone guitar was Paul McCartney who bought his first, an Epiphone Casino, during 1964. Influenced by the sound of this guitar John and George bought theirs soon after. The Epiphone Casino is a hollow-body double cutaway electric guitar. Although available in a variety of colors, George Harrison stripped his down to bare wood saying that he liked the sound of the guitar being able to breathe.

John Lennon favored the Epiphone E230TD Casino and used a variety of these guitars from 1966 onwards. Lennon painted this guitar and it appeared during the White Album sessions and in the Film “Let it Be”. During that film Lennon can be seen playing his Casino while rehearsing new material. Lennon’s Casino also features during the celebrated performance on the London roof top of their office building. Lennon is synonymous with the Casino, so much so that Epiphone recently re-released a John Lennon signature Casino. This faithful reproduction is of the guitar as John originally purchased it with the vintage sunburst finish and stock hardware.

Clearly the Beatles have been one of the (if not the) biggest influences in popular music over the last 50 years. Their sound was distinct and this was bought about both by their playing and their selection of instruments. Their Epiphone guitars contributed to their sound and a number of guitars have become iconic in their association with arguably the worlds biggest band.

Of Origins and Belonging, Drawn From Atlanta

When Shelley Winters Did Gangsta