From The Lion’s Mouth 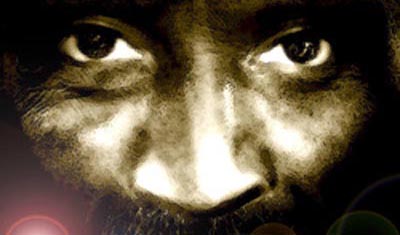 Poet and playwright Tim Lee—also known by his alter ego Winsphere Jones—and his Winspherian Theatre Company returned to the Douglass Theatre to debut his then-latest creation, From the Lion’s Mouth, a story about one man’s fall from grace.

Equal parts classical drama and love story, From the Lion’s Mouth—the last of five Lee productions as the Douglass Theatre’s Artist-in-Residence—explores the journey of a priest who finds himself caught between his calling and his love for a woman of the streets.

In this play, Tim Lee managed to intertwine the concepts of love, faith and hope for a better world despite the darkness. He described the play as “…a story about the abuse of power by people in high places.” 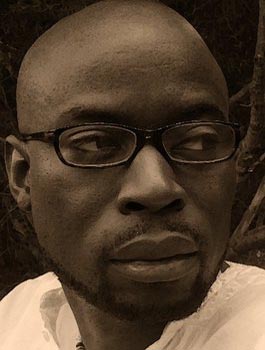 The Artist-in-Residence program at the Douglass Theatre provides a unique, incubator-type setting for its incumbent. When asked about how the program began, director Gina Ward stated, “An ensemble of local artists known as the Douglass Players was assembled when the Theatre reopened in 1997, with a goal of bringing back live theater to this venue. That troupe disbanded after a short period of time and we recently decided to replace it with the Artist-in-Residence program because we wanted to afford local talent an arena and environment in which to showcase their work. I had been familiar with Tim Lee’s work as Winsphere Jones and invited him to join the program. We’ve been excited about having him onboard.”

During 2009-2010, Tim Lee had his own theater space in Macon Mall where he presented stage productions, but was forced to close his business when new owners bought the property. As the first Douglass Theatre Artist-in-Residence, Macon native Lee has been able to capitalize on having his work presented before interested and engaged audiences. As he brings his two-year tenure to a close, he stated, “It was a blessing when Ms. Ward called to offer me this unique opportunity. It was obviously a chance to work in a place that was more suited to achieving my long term goals for the theater company. I think that if Mr. Douglass were alive today, he would appreciate that we’re using the Theatre in a way that he envisioned when he started his business more than 90 years ago.”