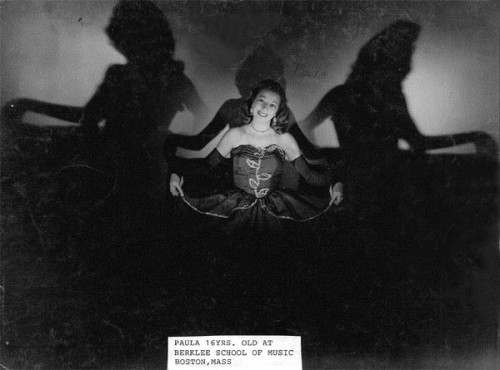 Paula East and instructors from her dance studio lead classes at the Museum of Arts and Sciences on “Cherry Blossom Festival Day at the Museum.” 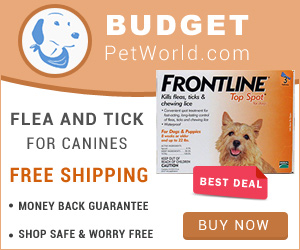