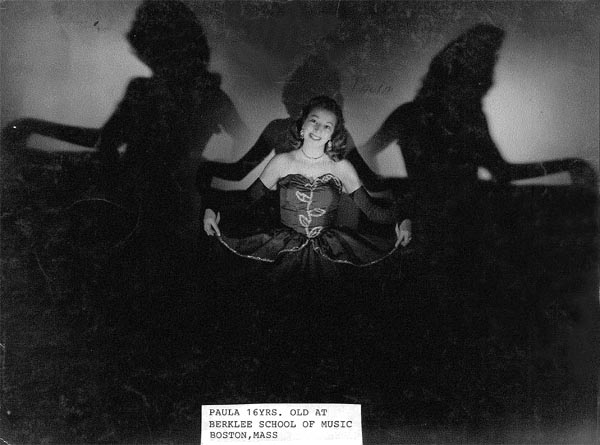 Najee Thrills Crowd During “All That Jazz”